"Its A Wonderful Life" 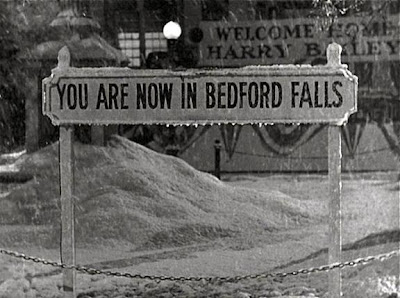 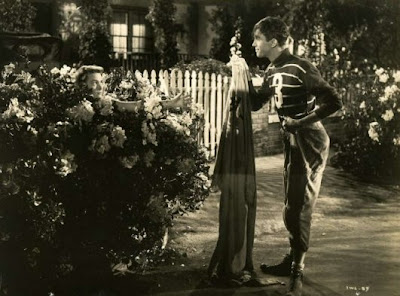 I am very excited to announce that I have been selected to be part of the cast of “It’s a Wonderful Life”. This has been a favorite movie of mine and I am sure for many of you as well… The play is full of wonderful Christmas music and a lovely story.
My role is that of Mrs. Thompson, a town folk and a caroler, who was also a victim of terrible Mr. Potter (bank owner) and crook. But as we all know; The story ends happily ever after for everyone in Bedford Falls. 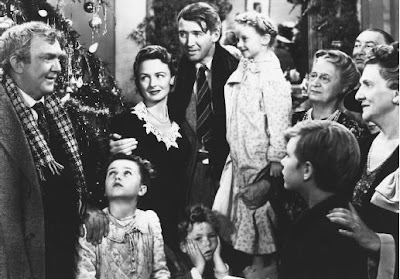 It's a Wonderful Life is a 1946 American Christmas drama film... This was director Frank Capra's classic bittersweet comedy/drama about George Bailey, the eternally-in-debt guiding force of a bank in the typical American small town of Bedford Falls. A man whose imminent suicide on Christmas Eve brings about the intervention of his guardian angel, Clarence Odbody (Clarence shows George all the lives he has touched and the contributions he has made to his community. 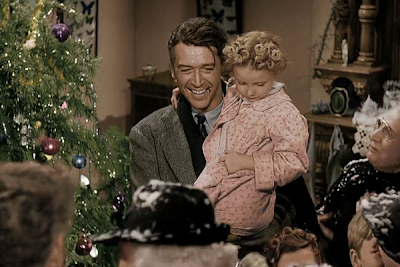 George declares that he wishes that he had never been born, and Clarence, hoping to teach George a lesson, shows him how different life would have been had he in fact never been born. After a nightmarish odyssey through a George Bailey-less Bedford Falls (now a glorified slum called Potterville), wherein none of his friends or family recognize him, George is made to realize how many lives he has touched, and helped, through his existence; and, just as Clarence had planned, George awakens to the fact that, despite all its deprivations, he has truly had a wonderful life. 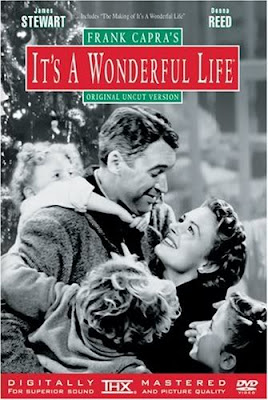 As a result of my new adventure, I won’t be able to post for awhile, as I will be busy with rehearsals. Thank you so much for following and I wish you all a Happy Holiday Season!…and remember “Every time you hear a bell ring, it means an angel got his wings….”
Posted by Dolls from the Attic at 7:59 AM