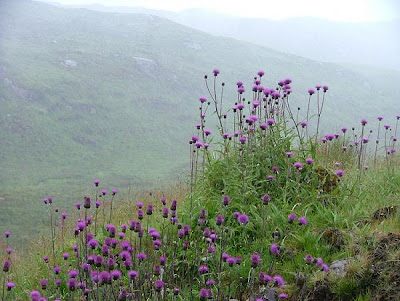 "Thistles of Scotland"
The phrase has been a commonplace in Scots for centuries and isn't far removed from the English 'once upon a time'. A traditional Scottish song, customarily sung on New Year's Eve; meaning “Time Long Past.” Of course, the best-known use of the phrase were recorded by the eighteenth-century poet Robert Burns. The song begins: 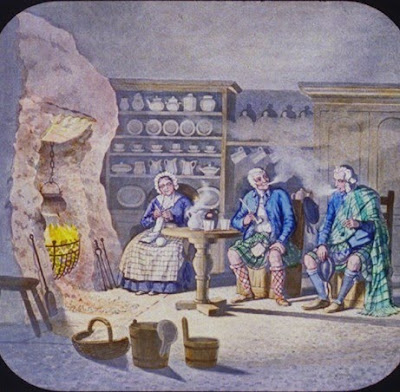 "Should Auld Acquaintance be forgot..and never brought to min?" The song Auld Lang Syne is traditionally sung by most of us on the stroke of midnight each New Years Eve, however in Scotland, where Auld Lang Syne originates it is also sung on Burns Night, January 25th, to celebrate the life of the author and famous poet Robert Burns. The lyrics of Auld Lang Syne actually consits of five verses. Below is an excerpt of the song. 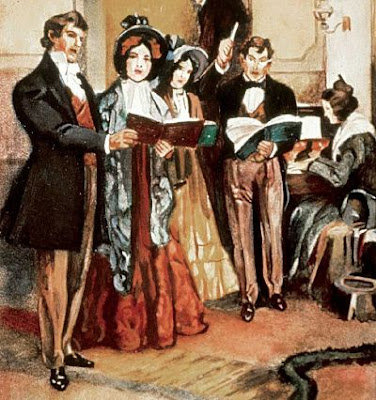 And surely ye'll be your pint-stowp,
And surely I'll be mine!
And we'll tak a cup o' kindness yet,
For auld lang syne. 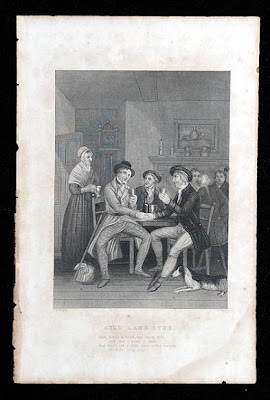 The song is about love and friendship in times past. The lyrics in the song referring to 'We'll take a Cup of Kindness yet' relate to a drink shared by men and women to symbolize friendship. 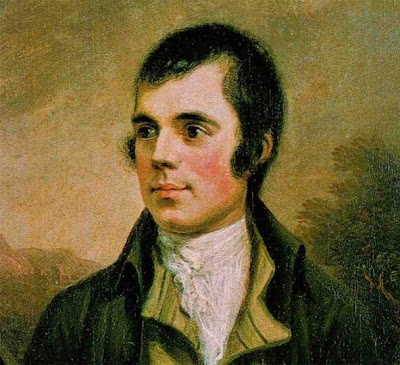 The Bard... as he was known in his native Scotland, was a poet and a lyricist. He is widely regarded as the national poet of Scotland, and is celebrated worldwide. He is famous for his poetry and his songs, some of which are: Auld Lang Syne; Comin’ Thro the Rye; 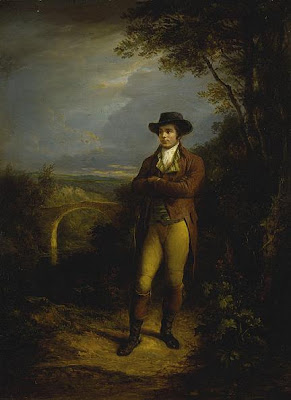 Raised in a poor family of farmers, Burns still managed to learn literature and began writing verse when he was a teenager. He toured the country, and joined James Johnson in publishing The Scots Musical Museum, a collection of Scottish folk songs. Burns collected, revised and adapted hundreds of traditional songs, and his original poems carried Scotland's language and culture to the world. 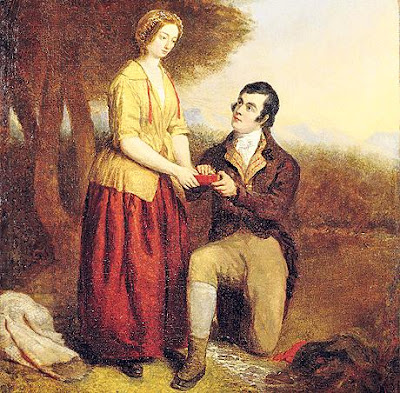 His life of carousing and his stick-it-to-the-man attitude further endeared "Rabbie" to his countrymen. Even as a well-known poet and a favorite native son, Burns still had to work for a living. Despite his early death at the age of 37 (he had an unhealthy heart, it seems), Burns produced a large body of work, including the popular Scot anthem "Scots Wha Hae" and the poem "A Red, Red Rose." 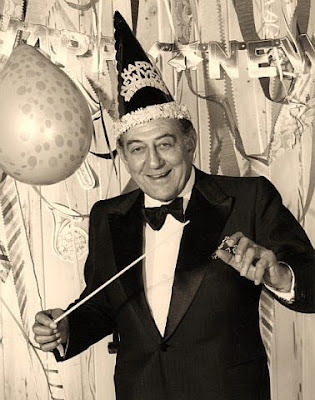 "Should auld acquaintance be forgot, and never brought to min'...." Auld Lang Syne" was played by Guy Lombardo and his Royal Canadians as a New Year’s Eve song for the first time on December 31, 1929. Though it was played as the band's theme song for years, and it had even occasionally been sung on New Year's Eve, this was the first time that Lombardo's group played it at the Hotel Roosevelt Grill in New York City to usher in the new year. The annual tradition continued when the party moved to the Waldorf-Astoria Hotel (1959-1976) and the song still kicks off the Times Square celebration every New Year's Eve. 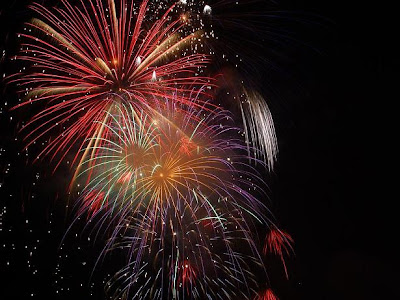