"A Good Mind and Great Dimples" my tribute to Colin Firth 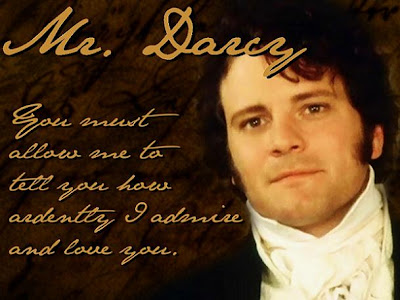 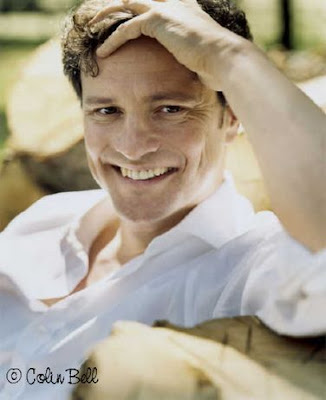 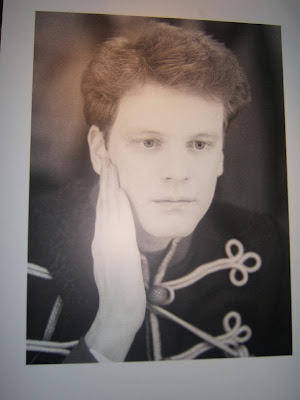 Born September 10, 1960, in Grayshott, Hampshire, UK, Firth lived in Nigeria with his parents until he was four years old. He studied drama in London, and made his professional stage debut in 1983 as Guy Bennett in Another Country. 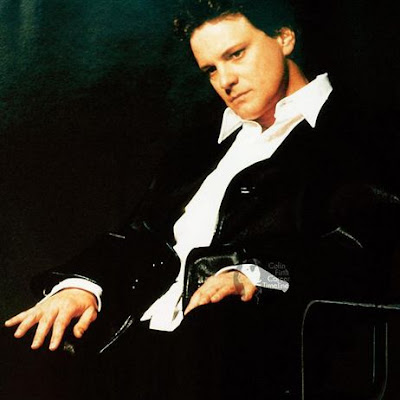 Firth received critical acclaim for his portrayal of a college professor struggling with the loss of his longtime partner in Tom Ford’s “ A Single Man”, garnered rave reviews on the stage for his performance in the London premiere of “Three Days of Rain” (1999) and in a production of Shakespeare's “Hamlet”(2001). 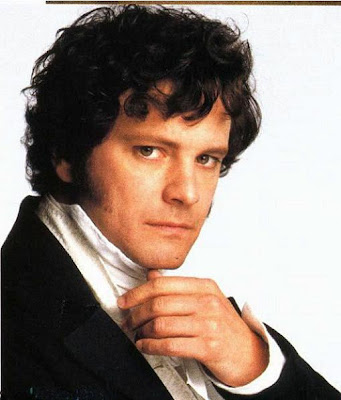 To many Jane Austen lovers, Colin Firth is Mr. Darcy. Though he had been acting for years before, Firth became famous "overnight," when he starred in the BBC television mini-series “Pride and Prejudice”. 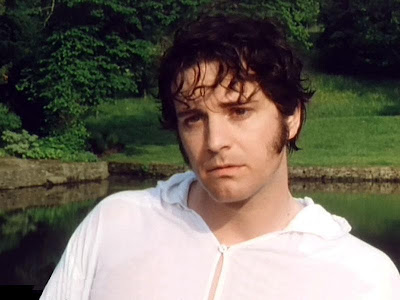 The much-beloved Firth seemed destined for an Oscar ever since he hopped out of a pond as Mr. Darcy in "Pride and Prejudice" more than 15 years ago. "I've a feeling my career's just peaked," said Firth. 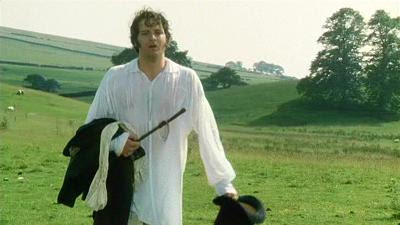 The serial is often associated with a scene in its fourth episode where a fully-dressed Darcy, having emerged from a swim in a lake, accidentally encounters Elizabeth. While many critics attributed the scene's appeal to Firth's sexual attractiveness and vice versa, Andrew Davies thought that it unwittingly "rerobed, not disrobed, Austen". When he originally wrote the scene (it was not part of Austen's novel), he did not intend to highlight a sexual connection between Elizabeth and Darcy but create "an amusing moment in which Darcy tries to maintain his dignity while improperly dressed and sopping wet". 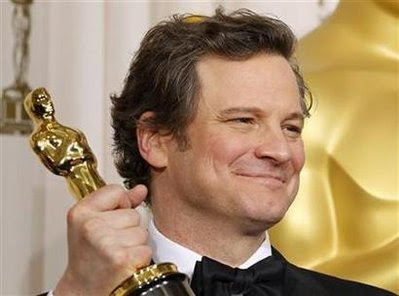 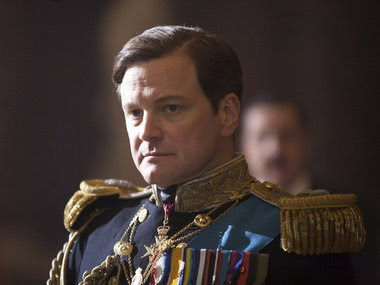 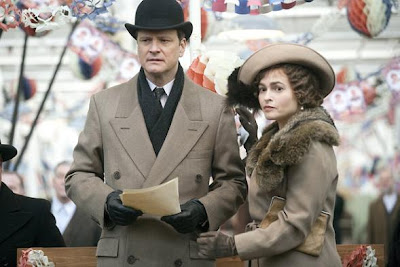 In 2011, Firth added to his cache of awards for his turn in “ The King’s Speech”as George VI, the reluctant king of England, who overcame a serious stutter with the help of his speech therapist Lionel Liogue. In the role, Firth also struggles with doubts about his fitness to be Britain’s monarch.
He won the Oscar for Best Actor, a Golden Globe, a SAG award, and a Bafta, among others. 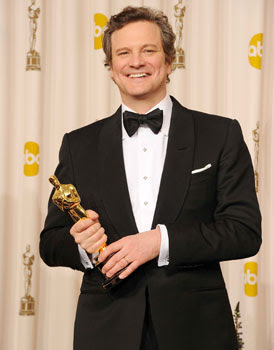 "While it is true that Firth is a handsome man and a first-rate smolderer, women fall for his difficult heroes for the same reason he does. Because they are complicated and conflicted. Because they are stubborn and principled. Because when you truly win them over, you have truly won.""All great actors have people who really follow their careers and enjoy their performances, but Colin somehow touches a deeper nerve. (Excerpts from - "A good mind and great dimples Colin Firth's 'Earnest' about the acting life" - San Diego Union-Tribune - Karla Peterson - 19 May 2002)
Posted by Dolls from the Attic at 6:36 AM