Coming of Age in the Ancient World 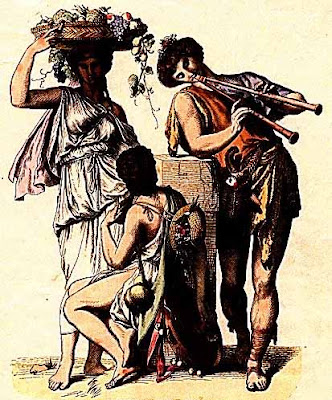 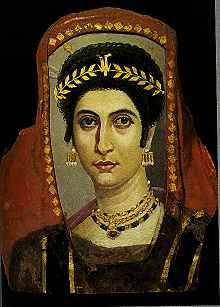 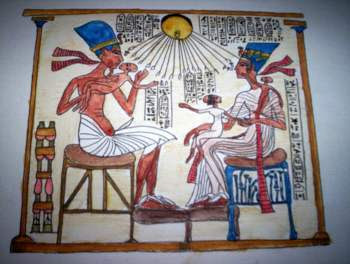 The ancient Greeks considered their children to be 'youths' until they reached the age of 30! When a child was born to ancient Greek family, a naked father carried his child, in a ritual dance, around the household. The family decorated the doorway of their home with a wreath of olives (for a boy) or a wreath of wool (for a girl).
In Athens, as in most Greek city-states, with the exception of Sparta, girls stayed at home until they were married.
In the early days of Rome, the father, not the mother, would decide whether a child would live or die. If the father chose, the child could be abandoned to die. When a child was eight or nine days old, the father chose a name for the child. The marriages in Rome were arranged by the parents of the couple. The girl was often around thirteen years old at marriage, while the boy was a couple of years older on average. The wedding day would end with the groom pretending to take the bride away from her mother as a remembrance of the legendary story of the Sabian women in early Rome.
Children from Egypt were a very important component of life, and were considered to be a great blessing from the gods. Also in the noble and royal families, children were highly regarded. Paintings of King Akhenaten and his wife, Queen Nefertiti, indicate they had a very close and loving bond with their six daughters. Akhenaten was depicted as being at equal level with his surroundings, and was often shown in scenes kissing his daughters and sitting with his wife in a family oriented manner. 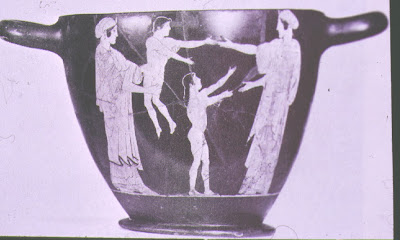 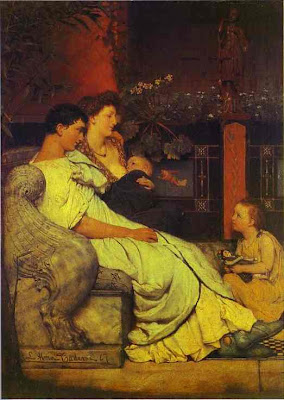 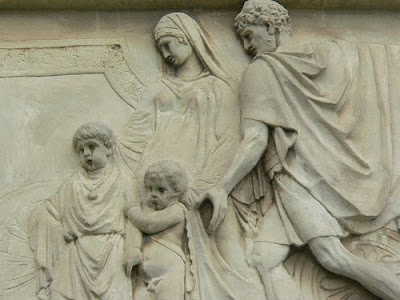 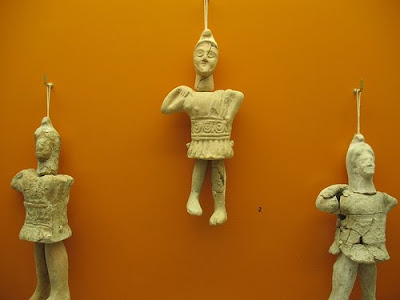 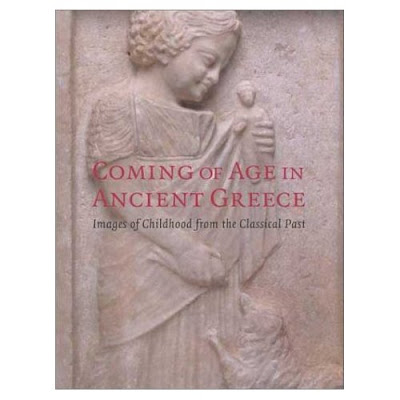 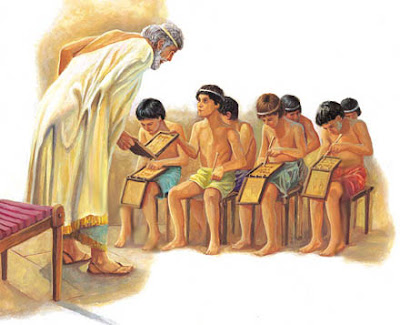