The 12th Century a Time for Knights and Damsels in Distress

The 12th century in Europe was in many respects an age of fresh and vigorous life. It was the epoch of the Crusades, the culmination of Romanesque Art, and the beginnings of Gothic. The twelfth century left its signature on higher education, on architecture and sculpture.
Germans started colonizing Eastern Europe beyond the Empire, into Prussia, and in the late 13th century, a Venetian explorer named Marco Polo became one of the first Europeans to travel the Silk Road to China. 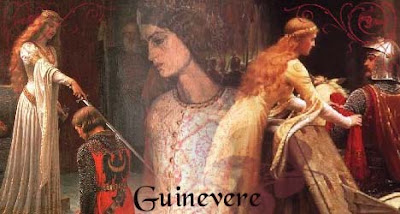 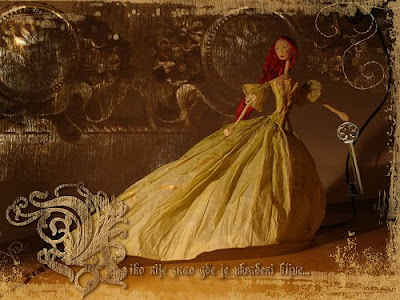 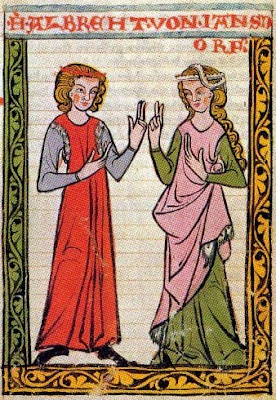 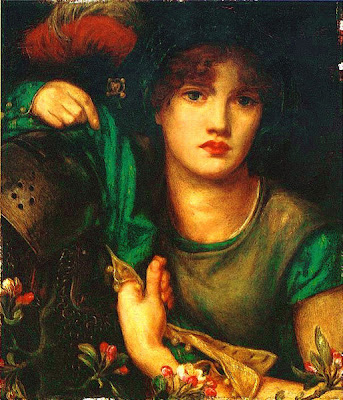 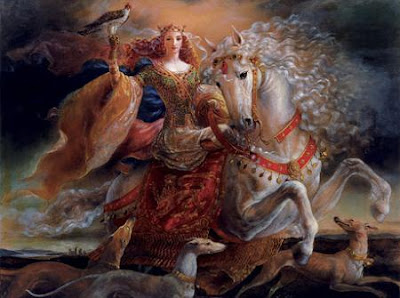 Queen Eleanor Of Aquitaine
That formidable woman of 12th century England and France, set up a court of love to instruct men on the nature of love, chivalry, and romance.

Posted by Dolls from the Attic at 4:00 AM