From the Forests of Thuringia 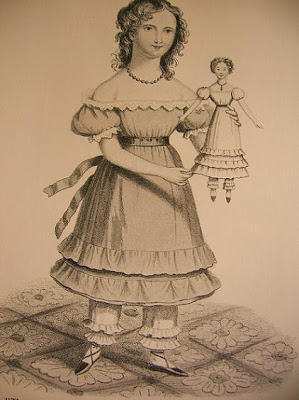 From the time of Francis 1 of France (ca.1540) doll makers always used a mixture of clay, paper and plaster. By the 18th century German communities had master the art, and became important manufacturers of toys alongside the towns of France. Particularly noted were the communities of Sonnenberg, and Nuremberg, which developed from insignificant country towns. In Nuremberg alone there were seventeen workshops devoted to toy-making
(King, p. 56). 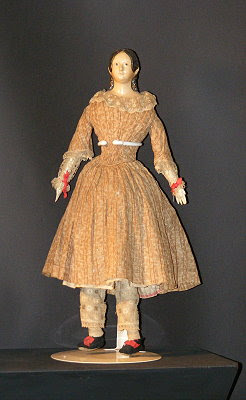 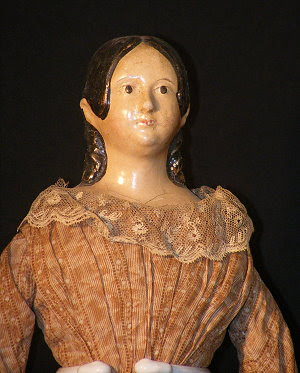 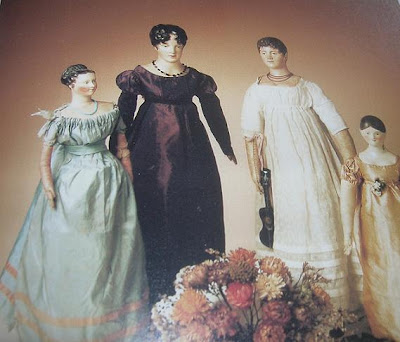 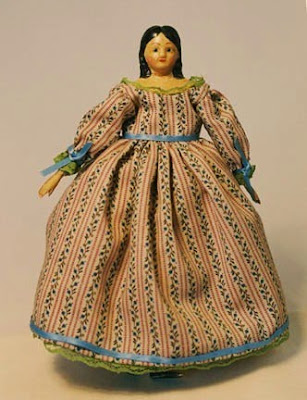 Nuremberg has more than 600 years of tradition as a city of toys. Production of and trade in toys are an integral part of the city’s general industrial history, but they are also an important part of Europe’s cultural history of toys because of their economic and cultural influence. This history spans from the beginnings of recorded doll production in Nuremberg towards the end of the 14th century, to the ever more sophisticated craft of toy production in the pre-industrial age, and right up to the industrial mass production of metal toys in 19th and 20th century.
Part of the reason for their prominence was their location.
Most were located near the large forests of Thuringia which provided the raw materials for toys,
as well as their access to local paper mills. 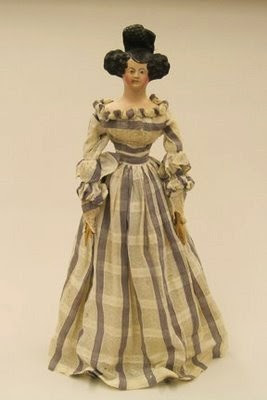 In a short time these communities became major trade centers, and travelling merchants would sell German toys in fairs all over Europe, thus asserting their position as the metropolis of toys and dolls throughout the world.
Posted by Dolls from the Attic at 4:46 PM