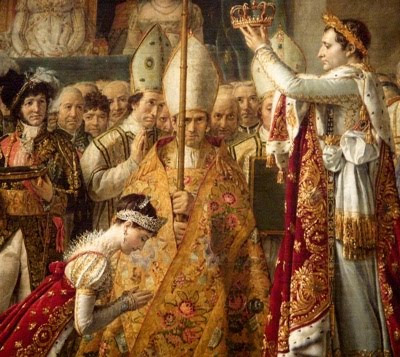 Napoleon Bonaparte of France rose from obscurity as an artillery officer to ultimately crown himself Emperor in 1804. He spread himself from Spain to Egypt to Russia, but was eventually defeated by the combined might of England, Russia, Prussia, and Austria.At last, Napoleon abdicated, only to escape his confinement at Elba to begin his One Hundred Days, gathering French forces as he marched back to France. At Waterloo, Wellington was victorious. Despite his misgivings, Napoleon's power was broken for good. 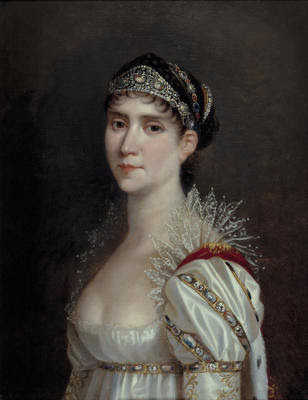 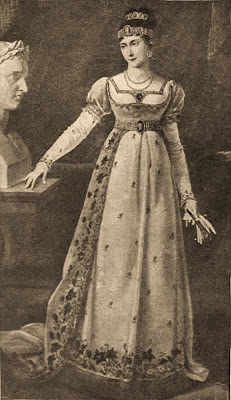 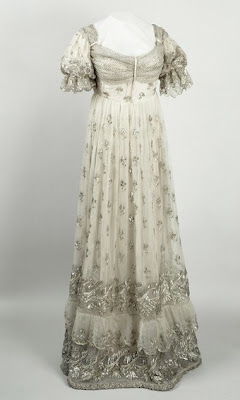 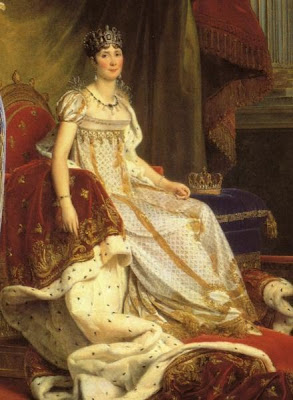 She survived both the execution of her husband, and imprisonment during the French Revolution to marry Napoleon Bonaparte, a promising general whose rise soon made her Empress of France. 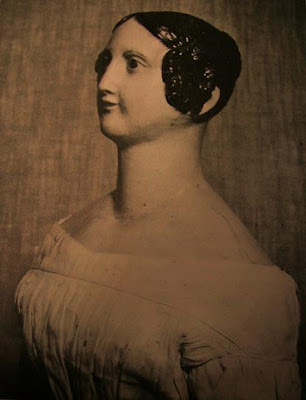 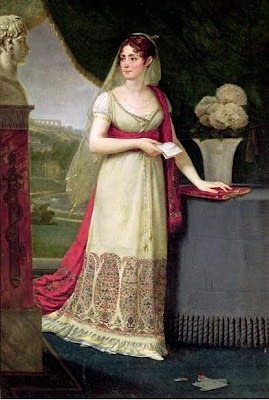 She was popular as Empress, being kind, gracious, gentle and generous. However, Napoleon soon grew frustrated that she did not present him with an heir. 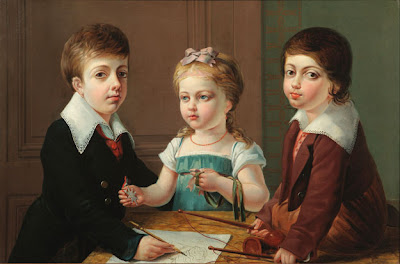 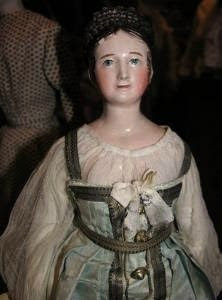 Divorce was inevitable, but it still came as a shock to her when Napoleon wanted to end the marriage to pursue a dynastic link with Marie Louise of Austria. 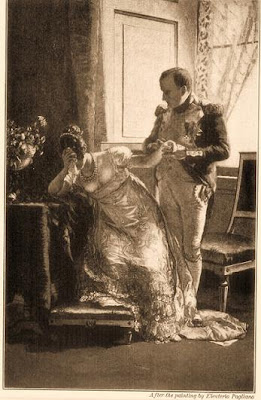 She died in 1814, but remained a loyal friend to Napoleon right to the very end. She was even popular and respected by Tsar Alexander and the supporters of Louis XVIII after the Emperor's first abdication. 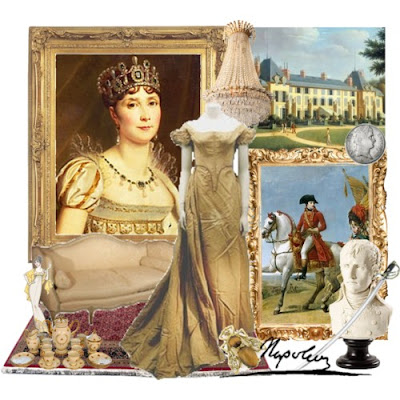 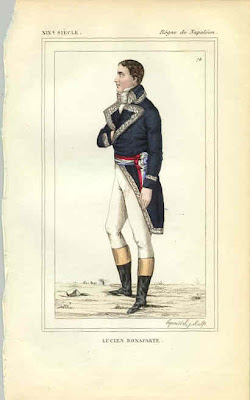 Bonaparte did not ignore men's rôle in the revival of the textile economy and he enforced male military officials to wear white satin breeches on formal occasions. 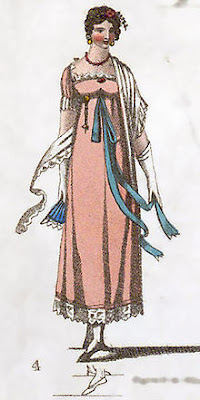 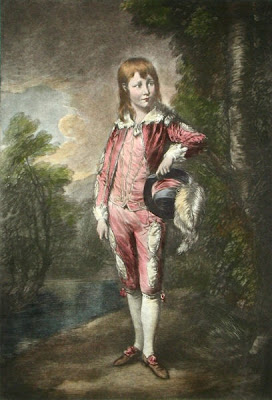 Napoleon Bonaparte was keen to make France a leader of fashion and innovator of design and craft skills. He was following a long tradition of promoting the French economy through fashion. 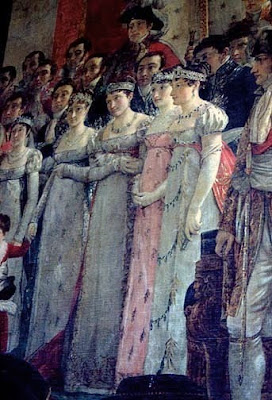 The Empire Dress
Following the French and American revolutions, there was a drastic shift in fashion for both men and women, though for women this change would be short lived. Classical Greek and Roman images were evoked during this period. A classical inspired silhouette was adopted by women, marked by a long, narrow, uncorsetted, and high-waisted design. 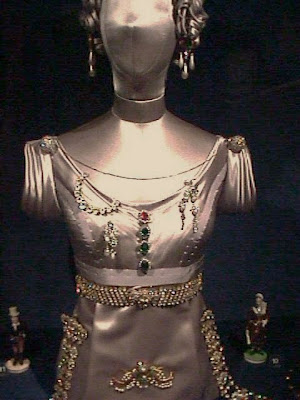 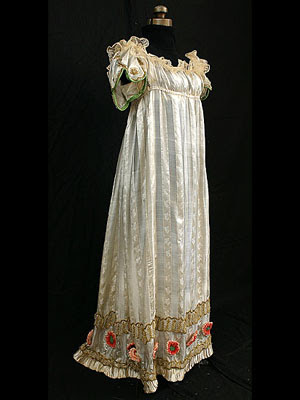 The reemergence of Greek and Roman themes influenced dress and hairstyle as well. Dress was simple light colored chemise of muslin or calico with a stole for warmth. 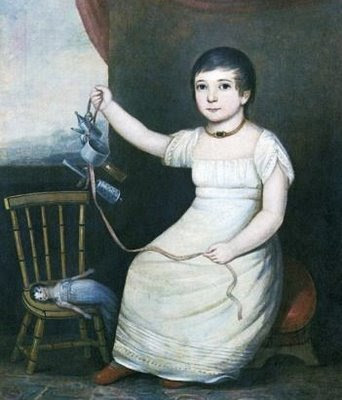 Replacing the Rococo period’s plaits and powdered wigs, were short curly hairstyles with curls combed forward on the face,
also a braid wound at the top of the head with curls painted to the side was also popular. 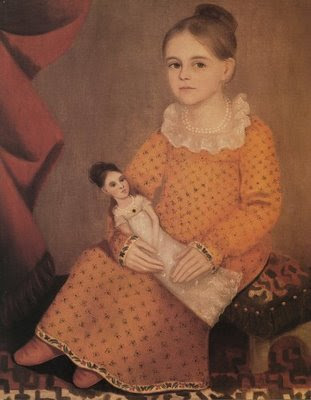 Shoes were flat heeled or sandals. By 1805 warmer materials such as taffeta, silk or velvet were used. Lace was added at necklines and hemlines. Hats were turbans with feathers, flat straw or tulle caps.
Empress Josephine was a great fashion leader. She was an ideal model for the slender fashions of the day. Ladies dresses had extra fabric gathered into the back and trains were seen again for evening.
Posted by Dolls from the Attic at 10:51 AM