A Time of Sense and Sensibility

Between the 1830’s an 50’s a prosperous middle class had been growing in Europe fused with old poor aristocracy relations and young industrialists.
This era was noted for its architecture, social history and cultural vibrancy. The novels of the Bronte sisters, Jane Austen and Mary Shelley portrayed romantic, gothic and pastoral Georgian
life. This was the time of Keats, Lord Byron and William Blake. It was the era of colorful, evocative poetry. 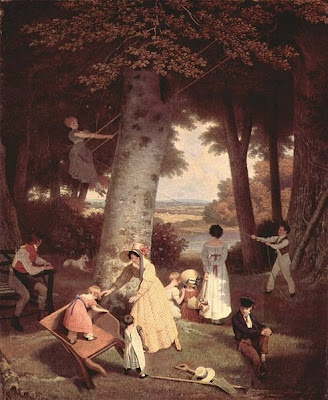 In the 19th century families were much larger than today. That was partly because infant mortality was high. People had many children and accepted that not all of them would survive. 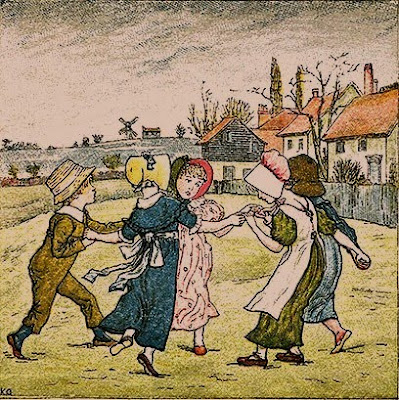 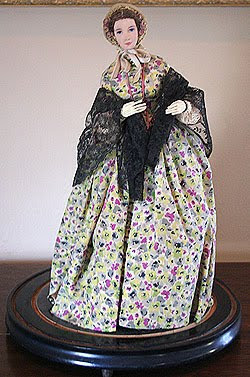 Schoolmarm ...In the early 19th century the churches provided schools for poor children. 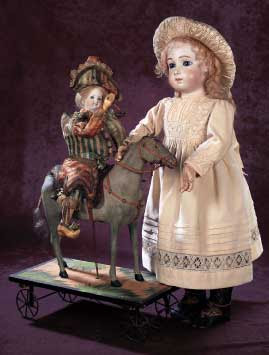 French Fashion Bru Doll...
French Fashion Dolls were dolls made in the 19th century to help educate young ladies how to dress properly for adulthood. 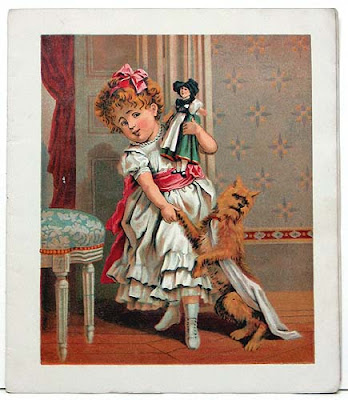 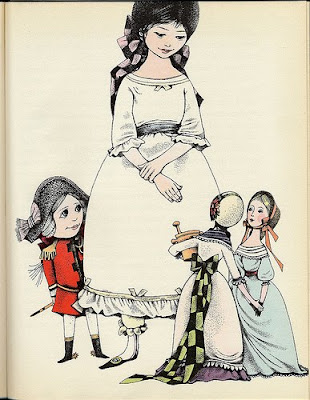 Girls from upper class families were taught by a governess and boys were often sent to public schools like Eaton. Middle class boys went to grammar schools, while middle class girls went to private schools. There they were taught 'accomplishments' such as music and sewing. 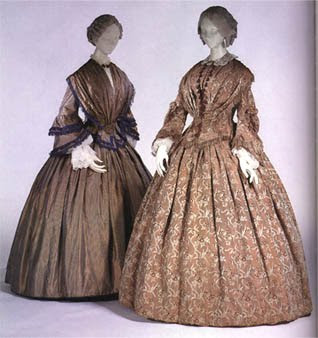 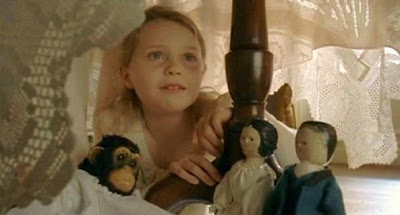 Young Emma and her dolls 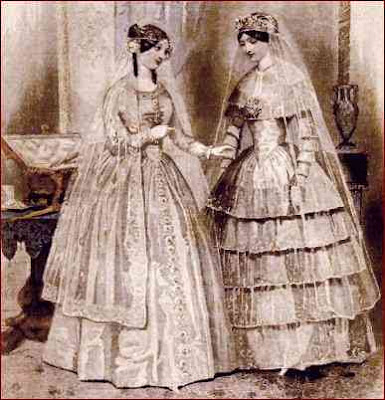 Until 1882 all a woman's property, even the money she earned, belonged to her husband. Divorce was made legal in 1857 but it was very rare in the 19th century.
Posted by Dolls from the Attic at 9:41 AM