A Wedding at Versailles 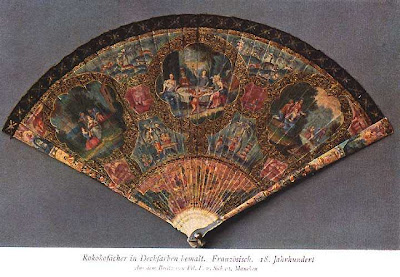 On May 16, 1770, the young couple was married in Versailles, and in time, their love for each other grew. The people of Paris initially loved them, too and had they been given more time to prepare, perhaps they could have more wisely presided over France’s twenty five million people. 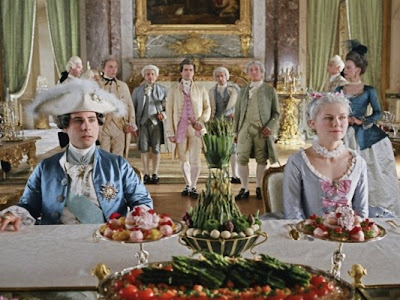 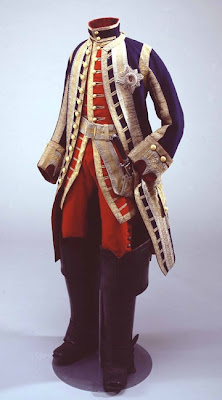 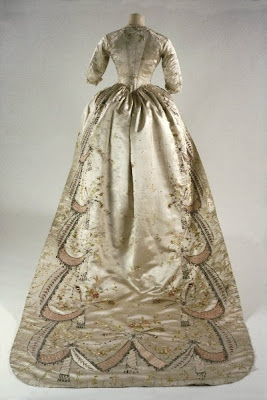 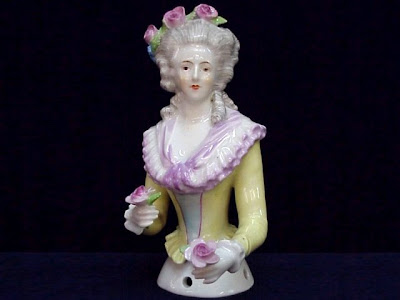 In the spring of 1774 - when Marie Antoinette was 19 years old - King Louis XV developed Smallpox, and died shortly after. The only living heir was the young dauphin, not yet twenty and very worried about his ability to govern.
Posted by Dolls from the Attic at 4:54 PM